A tale with a Happy Ending
Written by: Councillor Steve Cocks
October 24, 2022 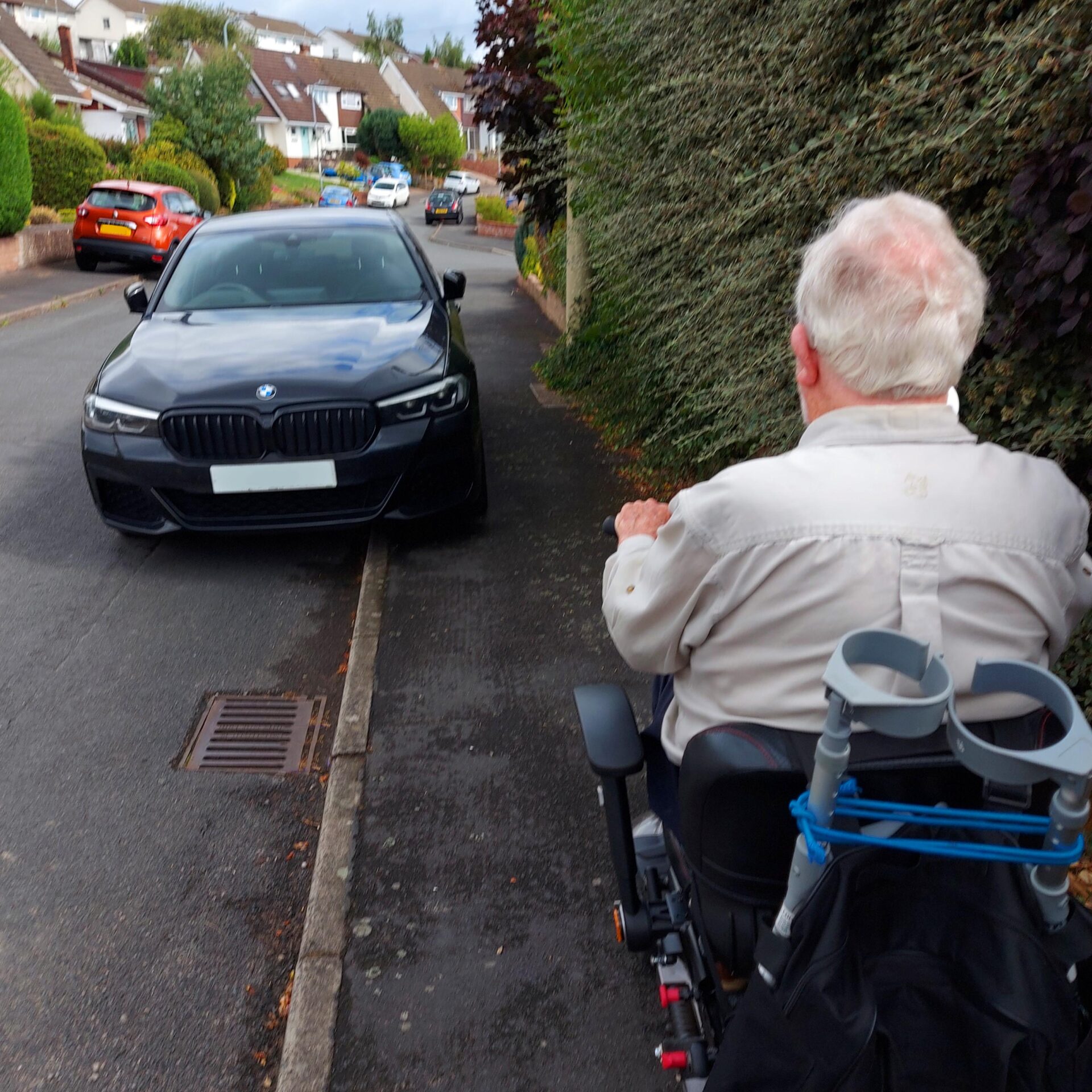 Mr P is 88 years old and recently lost the ability to drive a car due to his eyesight. He possesses an electric mobility scooter. Mr P invited me to accompany him on a visit to the shops. We first attempted to visit the Morrisons Daily store, beginning our journey on Fairfield Road.

It soon became obvious that making a journey by scooter is a completely different prospect to making one on foot. The journey appeared to be an endless challenge, posed by such obstructions as cars parked on the pavement and uncut hedges which blocked the pavement.

The journey proceeded from Fairfield Road, turning left onto Lodge Hill and proceeding down the left side of the road. We came to an abrupt halt as there was no dropped kerb on either side of the car entrance into Lodge Hill Primary School. Neither was it possible to reach Morrisons from the other side of Lodge Hill, as the car access to one house has no dropped kerb on either side. Reaching the Morrisons store was impossible via Lodge Hill.

As an alternative, we then attempted to go to the shops at the top of Roman Way. Retracing our journey up Lodge Hill, we turned into Roman Way, travelling along the right hand side of road. We arrived at a point on Roman Way immediately across the road from the ramp leading up to the shops. There was no dropped kerb here. We headed back along Roman Way towards Lodge Hill in order to explore the possibility of crossing Roman Way elsewhere. Crossing  Roman Way by the crossing next to Cardigan Court, We headed back along the left hand side of the road towards the shops. However, we soon came to a halt as there was a car parked across the dropped kerb on Julius Close.

All of our attempts to reach the shops having failed, we returned to Fairfied Road, criss-crossing the road in order to use available dropped kerbs.

However, this was not the end. I submitted a report on our journey to the Council and was very pleased when a senior highways officer offered to walk the same route with me. As a result, there are now to be crossing points created on Lodge Hill, at the car entrance to Lodge Hill Primary School, at the Roman Way junction with Lodge Hill and on Roman Way near the shops. There is more to do, but this is a very good start.

My thanks to Mr P for raising the issue and to Newport Highways Department for their positive response. 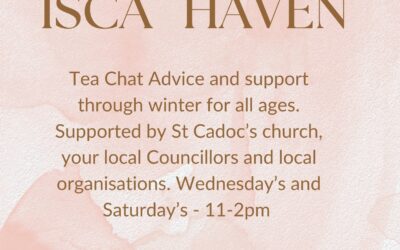 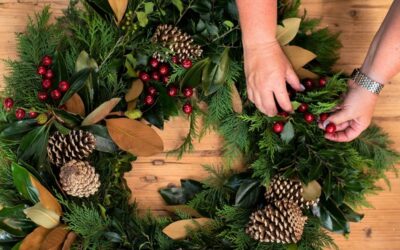 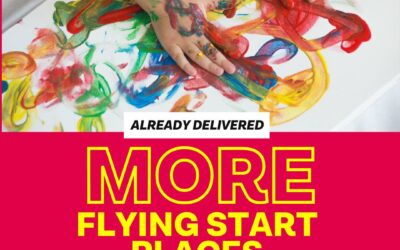 November 5th marks six months since the local elections.  We stood on an ambitious manifesto that put the people of our city first - and we set to work straight away, delivering our promises and pledges.  In the run up to November 5th, we’ll share how we’re...