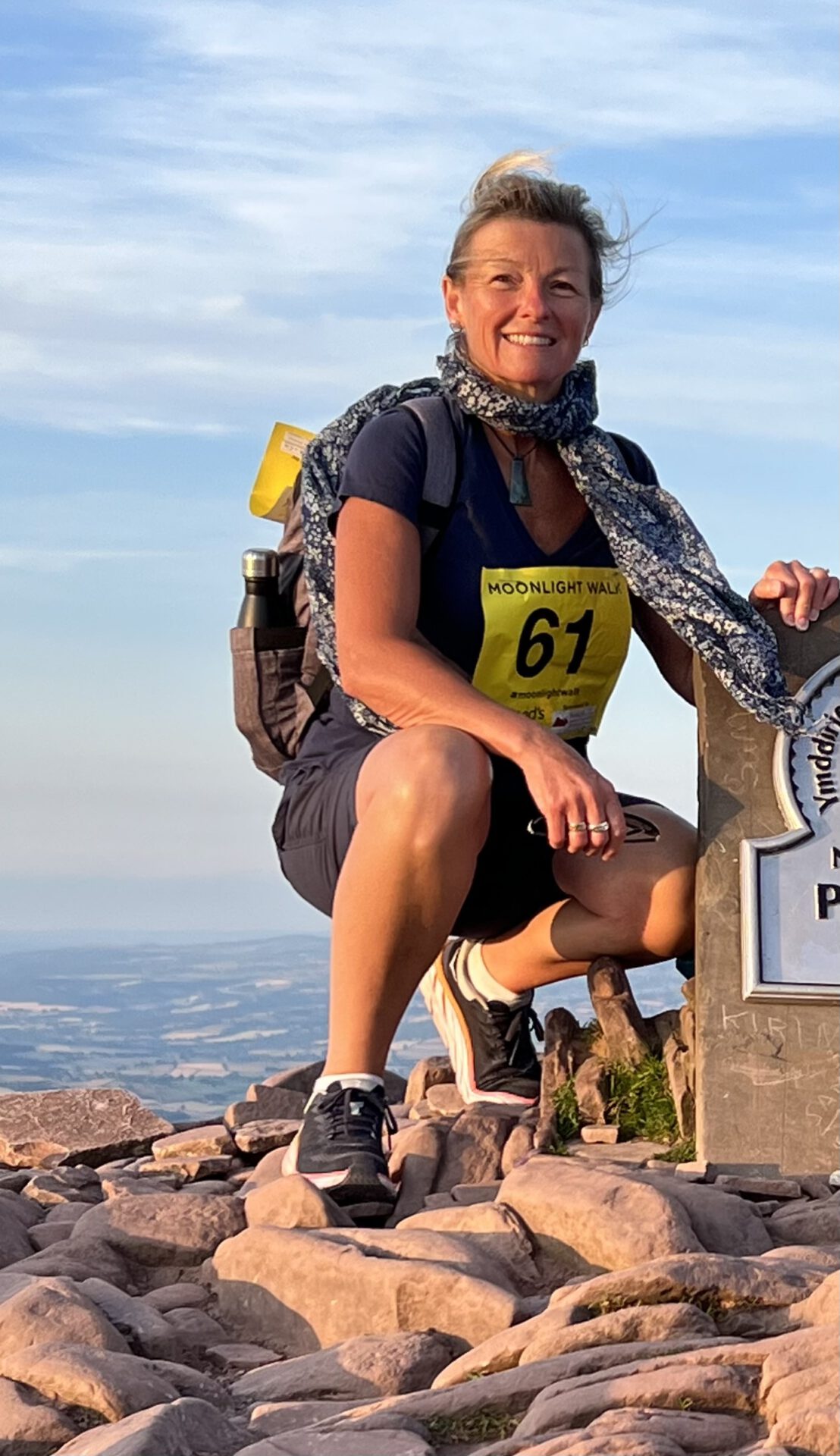 Born and raised in a family within a mining community in Aberbargoed, I first moved to Newport in 1985 to study, then remained working and living in and around Newport and the surrounding areas until moving to Caerleon to live over 20 years ago.

My career path has been varied.  Initially I trained as a tax consultant with accountancy firms while studying for a Masters’ Degree in Business Administration. Then, fuelled by a desire to make a more direct contribution to the community, I became a police officer.  Following this I took a career break, during which time I was involved in voluntary roles with community groups, namely Caerleon Festival as Events Organiser and also with The Community Foundation In Wales, a charitable organisation, being part of it’s steering group.  An opportunity then arose to become a Museum Assistant at Caerleon’s Roman Legionary Museum, a role I thoroughly enjoy as I have a keen interest in ancient history.

Having been recently elected as a Councillor for Newport City, it is a privilege to have the opportunity to work for and on behalf of the residents of Caerleon Ward.  It is vital for everyone in need to be provided with the necessary support and I welcome the opportunity to use my skills, persuasiveness, tenacity and local knowledge to help local residents with their queries and problems.  From the broader Newport-wide perspective, I am also delighted to be involved in helping to shape the future of our city, particularly from the perspective of improving the heritage offer which Caerleon affords.