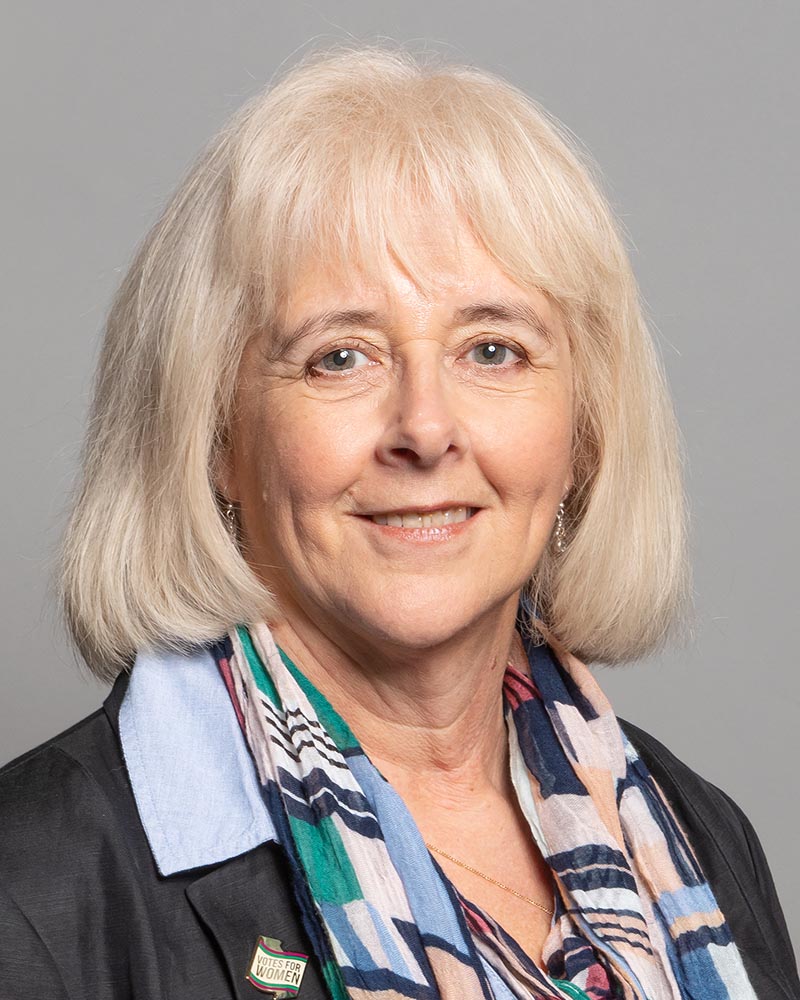 Born and bred on the Gaer in Newport, Ruth attended Duffryn Comprehensive School (Now John Frost School) before training to be a physiotherapist. She lives in Allt-yr-yn with her husband and is a governor at Glasllwch Primary, where her children attended school.

She spent over 30 years in the National Health Service, working at Nevill Hall Hospital, Panteg Stroke Unit and Serennu Children’s Centre in Newport. She previously worked for the Chartered Society of Physiotherapy (CSP). In 2007, Ruth was elected as President of the Wales Trades Union Congress (TUC).

In her free time she sings in a choir and volunteers at a local Night Shelter scheme in the city.

Ruth was first elected as the MP for Newport West on the 4th April 2019.