Support with the Cost of Living Crisis
Written by: Huw Jones
August 31, 2022

The Big Issue defines the cost of living crisis as “a situation in which the cost of everyday essentials like groceries and bills are rising faster than average household incomes”. The think tank Institute for Government defines the UK’s cost of living crisis as “the fall in real disposable income (that is, adjusted for inflation and after taxes and benefits) that the UK has experienced since late 2021”.

But, whichever definition you choose it spells out a very difficult autumn and winter for many families and individuals.

New Bevan Foundation research reveals the majority of people in Wales are already cutting back on essential items. The recently published “A snapshot of poverty in Summer 2022” highlighted the following findings.

One of the most important messages for people is that they are not alone and there are people and organisations there to help. A good start is the Senedd guide available at: https://tinyurl.com/mtn398yc

The Welsh Government’s Discretionary Assistance Fund is also available. A fund of last resort intended to support people experiencing extreme hardship. The fund is offering greater flexibility for people impacted by the cost of living crisis. Welsh Government EAPs are awarded to help with essential costs when in extreme financial hardship. The payment is intended to help cover the cost of food, gas and electricity, clothing and emergency travel. Support is also provided for individuals who need support with costs for off-grid fuel.

To claim a Welsh Government cost of living payment, you can apply online to the Discretionary Assistance Fund for an Emergency Assistance Payment (EAP) here https://gov.wales/get-help-cost-living

In addition to the help available nationally in Wales, we have help locally in the form of Newport Citizens Advice open Monday-Wednesday 9am-1pm in Corn Street to help with debt advice and benefit eligibility. Age Cymru are offering free home energy checks and can help with other eligibility advice and Remake Newport in Skinner Street have a free community repair shop and low cost items to borrow. 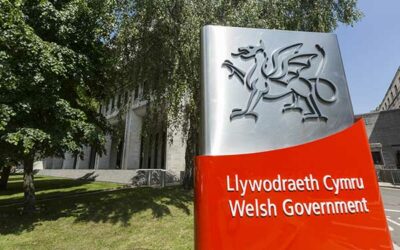 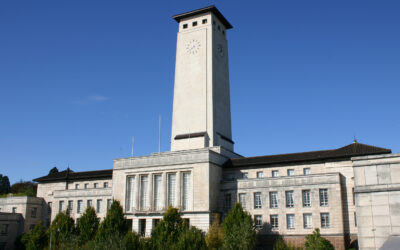