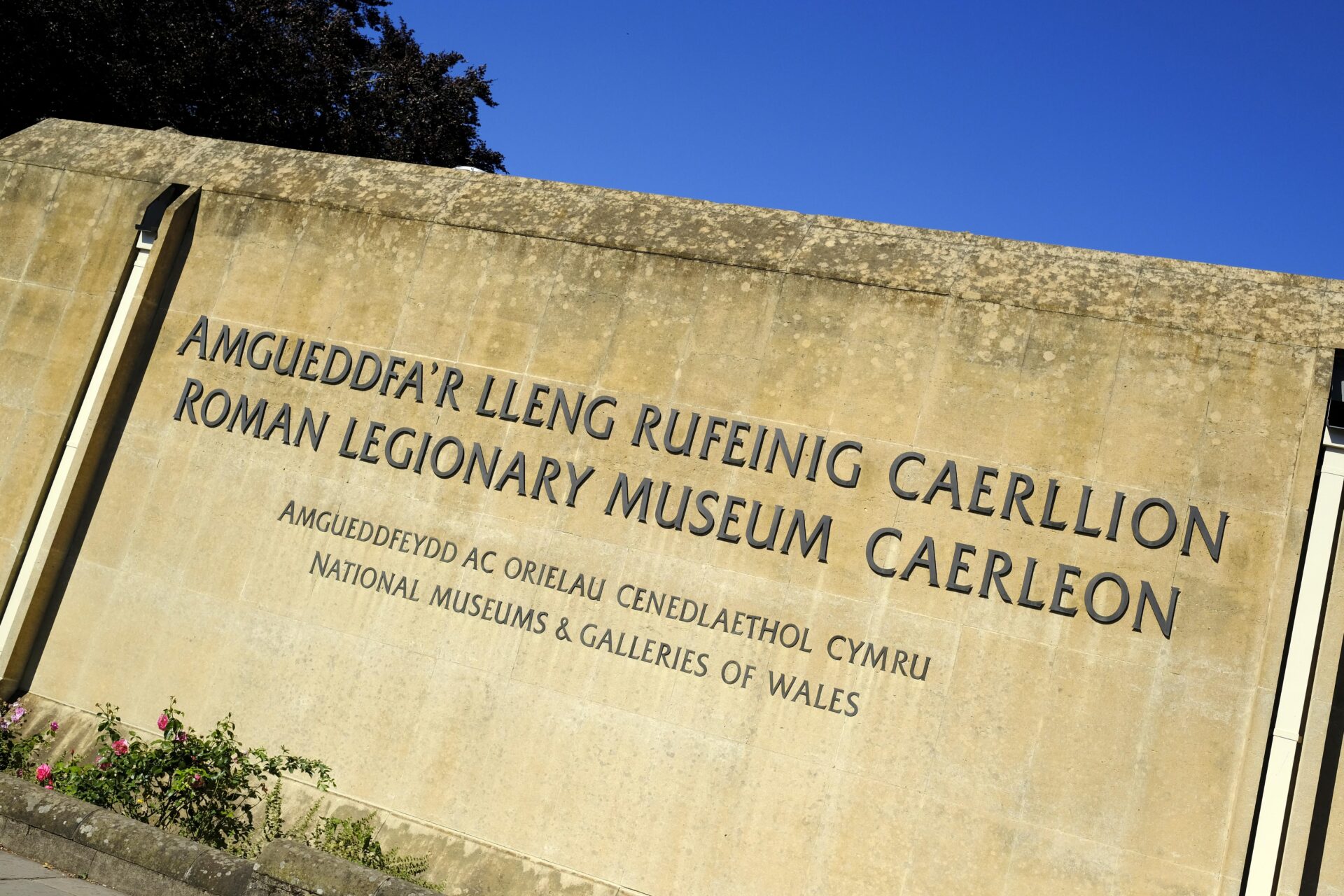 Our National Roman Legion Museum is now fully open again after Covid restrictions were lifted. Museum manager Dai Price was pleased to confirm that the attraction is now fully reopened every day (including bank holiday Mondays) 10am-5pm – which is actually an increase in opening hours as the museum previously opened only during the afternoons on Sundays, from 2pm – 5pm.

As well as visiting the museum collection, every Friday in August there will be an event running between 11am-1pm & 2pm-4pm where visitors can hear a Roman explain about lotions & potions in the ancient world.

Along with this there are numerous digital events planned.  Information on this and other events can be found here: https://museum.wales/roman/

Continuing the Roman theme, Sian Warfield Head Custodian at Caerleon Roman Baths has advised that The Baths have a Summer Trail running every Saturday in August from 10am to 4pm: The Roman Baths Treasure Hunt!

Personal valuables often went missing during a visit to the Baths, leaving a treasure trove of unusual objects, hidden for almost 2000 years.  Explore the Baths and find the lost treasures!

For more information on the Roman Baths at Caerleon visit: 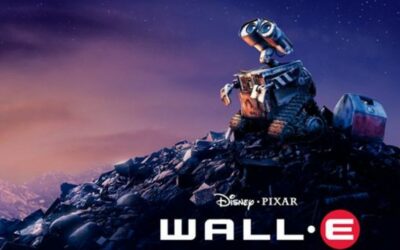 Where’s Wall-E when you need him!

Two things today made me as angry as I’ve been in a long time but also thankful. Only yesterday evening I met with some board members from Caerleon AFC who are utterly committed to improving the ground and establishing a high level of football in a community facing... 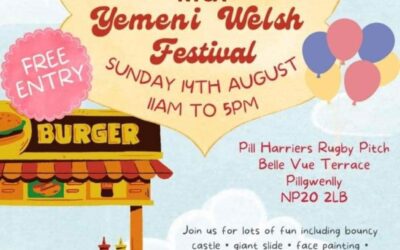 Celebrating the diversity of Newport

Newport is a sanctuary city that is home to many cultures & languages with a diverse population that contributes to a brilliance in music, food and culture that we often take for granted.  It leads to a multitude of fantastic festivals and events like... 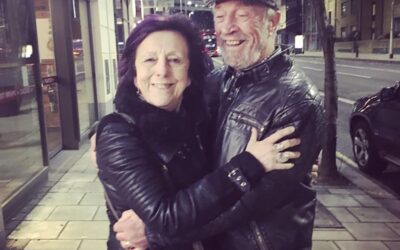 Sadly we have lost two long standing, loyal and charismatic branch members, Neil and Caroline McLachlan. Caroline died in March and Neil died on August 1st. Caroline was, for many years, a highly respected lecturer in the education faculty at the University campus in...